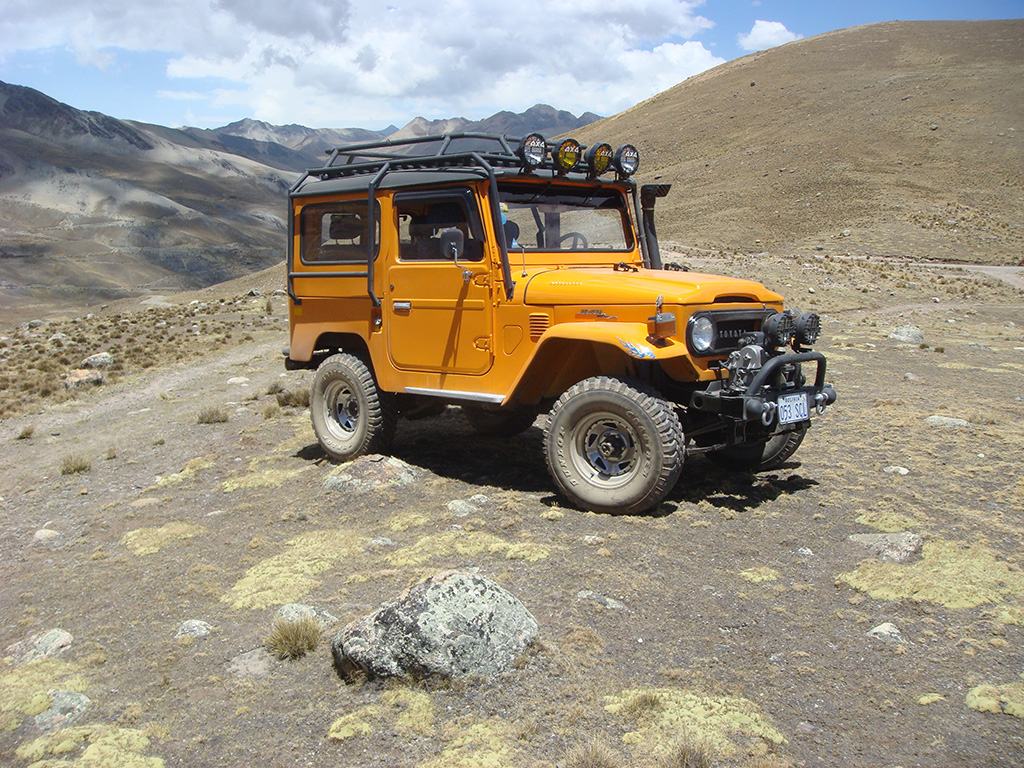 I like to keep a list of adventures that were somewhat out of the ordinary or had some kind of expedition theme going for it!

2014/2015 South Pacific (ongoing)
I’m in the middle of planning this exciting new expedition, where the plan is to travel from Papua New Guinea in the west to Easter Island in the East, using whatever means that will work, while visiting as many islands as possible. Read more.

2014 Palawan, Philippines
Back to the lovely Philippines visiting Palawan. Went on a trip with Tao Expeditions, that run “Remote Island Expeditions” between El Nido and Coron in the northern parts of Palawan. Highly recommended!

2012: Amazon Expedition (planned)
I started planning this Kayak trip in the Amazon, while I was living and working in Bolivia. The plan was to leave from Cruzeiro do Sul in Brazil and reach Téfe, Kayaking the entire length of the Yarua river, one of the longest tributaries in the Amazon. The trip never took off, but its still on the drawing board! If anyone out there are up for it, let me know.. (Some of my preparations can be seen here. In Danish)

2010/2012 Bolivia
I spent 18 months on a development project in Bolivia, having the luxury of running a Travel Agency on the side. Lots of good trips in and around Bolivia, not least in the Amazon, one of my favorite places! While there I also worked as a guide on trips from Peru to Bolivia. Among my most memorable tours were a 7 day survival trek in the Bolivian Amazon, and, not really being a big mountaineer, my successful summit attempt on Huayna Potosi at 6080m!

2008/2009: Southern Leyte – Philippines
I spent 6 months as expedition leader for Coral Cay Conservation, on one of their coral reef conservation projects. It was a stationary expedition, and all activities were carried out from the base camp. I wrote a report on an amazing Whaleshark encounter we had.

2007 Paros, Greece
Spent 2 months in the sleepy mountain village of Lefkes, Paros in the Cyclades, writing my master thesis. Some of the best months I’ve ever had.

2004 Lake Atilan, Guatemala
Wrote most of my Bachelor thesis hanging out with good friends in Guatemala, can’t believe I actually pulled that off.

2004 The Dominican Republic
Spent five weeks “circumnavigating” the island with a good friend, diving and getting kicked out of national parks.. (Here is a story from that trip. In Danish..)

2000: Guatemala
Hardly an expedition, but I did spend a month living with a Mam Mayan indigenous family in the Vera Paz mountain range of Northern Guatemala.

1998: Ecuador
At 20 years young and even more naive than I am today, I went to Ecuador to look for different eco projects, having a dream of starting my own. I ended up with a very dubious guide, who used all my money on girls and booze. With the remaining cash we bought a frameless tent, rice and useless candy, heading into the “wild”, looking for eco projects. Huge failure, but great adventure!