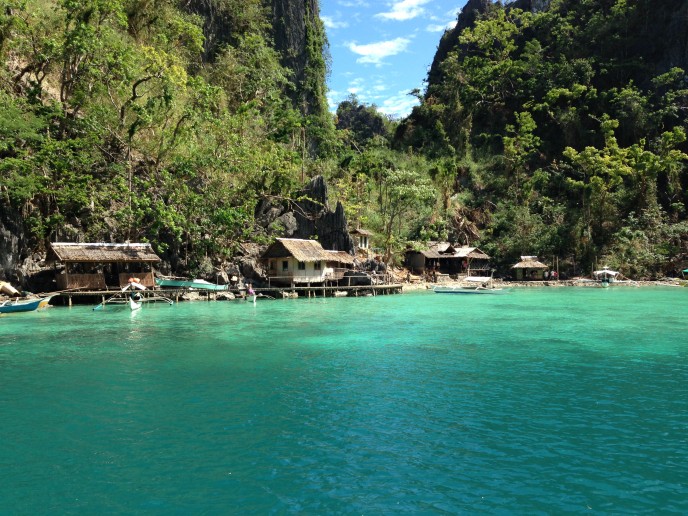 In September 2014 I will be embarking on an 8 month expedition through the South Pacific, from west to east.

The Plan
I plan to travel through the entire South pacific region from Papua new Guinea in the west (westernmost point) to Easter Island in the east (Easternmost point), using my two feet and local transport to get from one Island to the next. I’m not talking about a rush through, I want to do this in a slow pace, paying respect to the many magnificent Pacific Islands of the vast South Pacific region.

The Challenge?
I’m traveling in an easterly direction, and the favorable trade winds go west, from South America, and so it will be a lot more difficult catching rides (on yachts). Although between some islands it should still be possible. The other biggie is that I will be leaving in September 2014, just shy of a month before the cyclone season starts, making the chances of me crewing on a Yacht somewhat less..

But that only adds to the adventure of the expedition!

Now, I do know a little bit about the South Pacific, but hardly the names of more than the biggest Islands, much less the biggest cities. And so I did some research and have come up with a preliminary route:

I will fly out from Copenhagen to Hong Kong, and then catch a flight to Port Moresby in Papua New Guinea.

From Easter Island I can catch a flight to Santiago de Chile, and that puts me right back in South America. Having worked and travelled extensively in the region, I’m pretty sure I will be able to find my way back to Denmark from there!

That’s the overall plan. There will probably be many detours from the main islands, especially from Fiji which seems to have some of the best flight connections in the area.

So right now I am working out which Islands are connected, and not least trying to figure out a budget of those flights.

With my job ending in may, and the lease on my apartment running out in June, the sails have indeed been rigged for the next big adventure!